Campaigning for the disarmament of citizens is a repellent pastime in itself, and is but a degree removed from demanding that the police themselves be disarmed as well. Judging by the outcomes of terrorist attacks on unarmed police from Xinjiang, to London, to more recently Paris, I believe it safe to conclude that disarming police is an exceptionally bad idea. The Chinese appeared to have cottoned on to this fact, and are arming their police for the first time in decades in response to the rise in terrorist attacks.

One would think that the South African Police Service, responsible for policing one of the most violent societies on Earth, would be relatively safe from such irrational machinations.

Clearly not, if you peruse the latest press release from our opposition published yesterday, 29 January.

In this extensive piece of emotive fiction numerous (incorrect) claims and accusations are made regarding the suitability of the police’s R5 rifles for use in public order policing. Apart from referring to the R5 as a “Massacre Rifle”, a term which does not exist, there are several issues with the press-release:

The document goes on to list various other irrelevant, untrue, and disingenuous claims and accusations, some of which are outright slanderous. Considering the scenes at the Bedford Centre yesterday where 7 people were injured when a gang opened fire on CIT guards and shoppers with AK47s, is it appropriate to demand that our police get rid of their rifles when facing such criminals?

Of course appropriateness has nothing to do with the issue. Gun Free South Africa has a long history of lies and dishonesty. Their recent television campaign was pulled off the air after the Advertising Standards Authority found it to be misleading, and their claims that people are “four times as likely to be shot with their own guns” were extensively debunked by the person who conducted their commissioned studies for them. This is an organisation that cannot be trusted to tell the truth or conduct themselves rationally, and they have no place in the South African firearms debate.

South Africans complain that the SAPS are not effective in fighting crime, yet there are people who support a campaign that seeks to disarm the police. This is illogical. This is irrational. I want an effective police force that are capable of enforcing the law and fighting criminals, and that means allowing them the use of the best equipment for the job. The job being the police going toe-to-toe with gangs of AK47 wielding criminals. 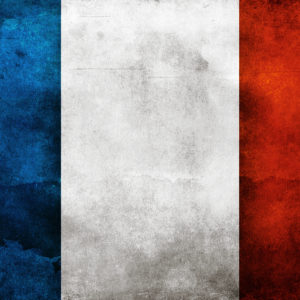 Don't bring a Gun to… 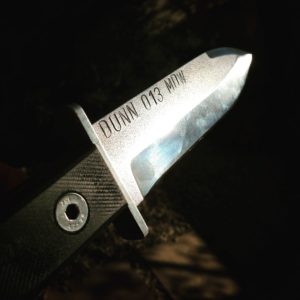