It is past-time for an update to my readership, and I hope to not have another hiatus like the one to which I have subjected you to. I am currently in my final semester for my degree in economics, and to say that I am strained for time between my studies, my family, and my career is putting it rather lightly. After the 15th of June I aim to finally be a free man, so you will be hearing much more regularly from me.

In the meantime the gun rights fight has not abated. We have had a relatively quiet 2016 thus far, especially when compared to the anti-gun hysteria that poured over us last year, but that by no means indicate that The-NGO-Who-Must-Not-Be-Named and their acolytes have suddenly developed a conscience and decided against grabbing our guns.

2016 itself has provided more than a few highlights thus far, and the year is not even half over. In April GFSA had a spectacular (and highly amusing) temper tantrum about a parody meme that portrayed them as encouraging women to rather be raped than to shoot their rapist. Ironically, despite all the wailing and gnashing of teeth from Adele & Co, the meme (provided below) is pretty much spot-on in describing exactly what GFSA actually stands for. They would gladly see women disarmed (along with men, duh) and therefore be given no option but to be defenceless victims when attacked by potential rapists. 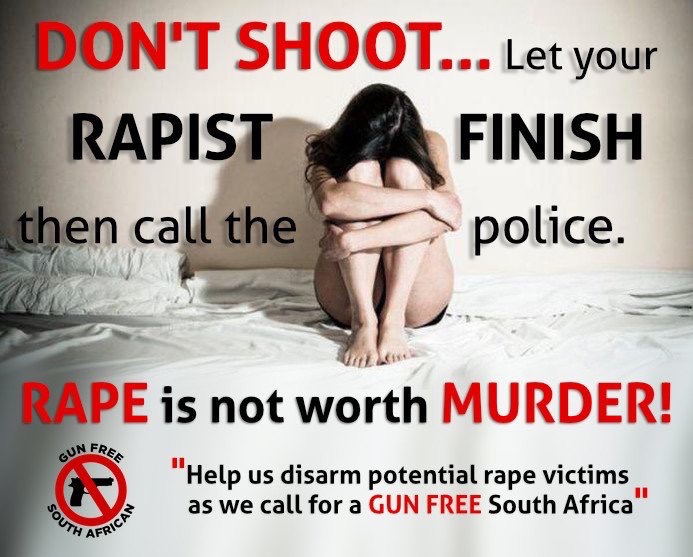 In contrast to this irrational (and immoral) policy, Gun Owners SA has carried on their #GirlsOnFire campaign to actually empower women to defend themselves and their loved ones. The campaign was originally launched last year during the 16 Days of Activism period, but has since been welcomely turned into a permanent feature. Girls on Fire has prominently featured at both HuntEx events this year, and big things are in the works to turn more women into responsible and legal firearm owners: a welcome and necessary effort by any measure. As evident from the photo below, gun ownership is most certainly not the domain of “middle-aged white men” as one journalist decided to put it. 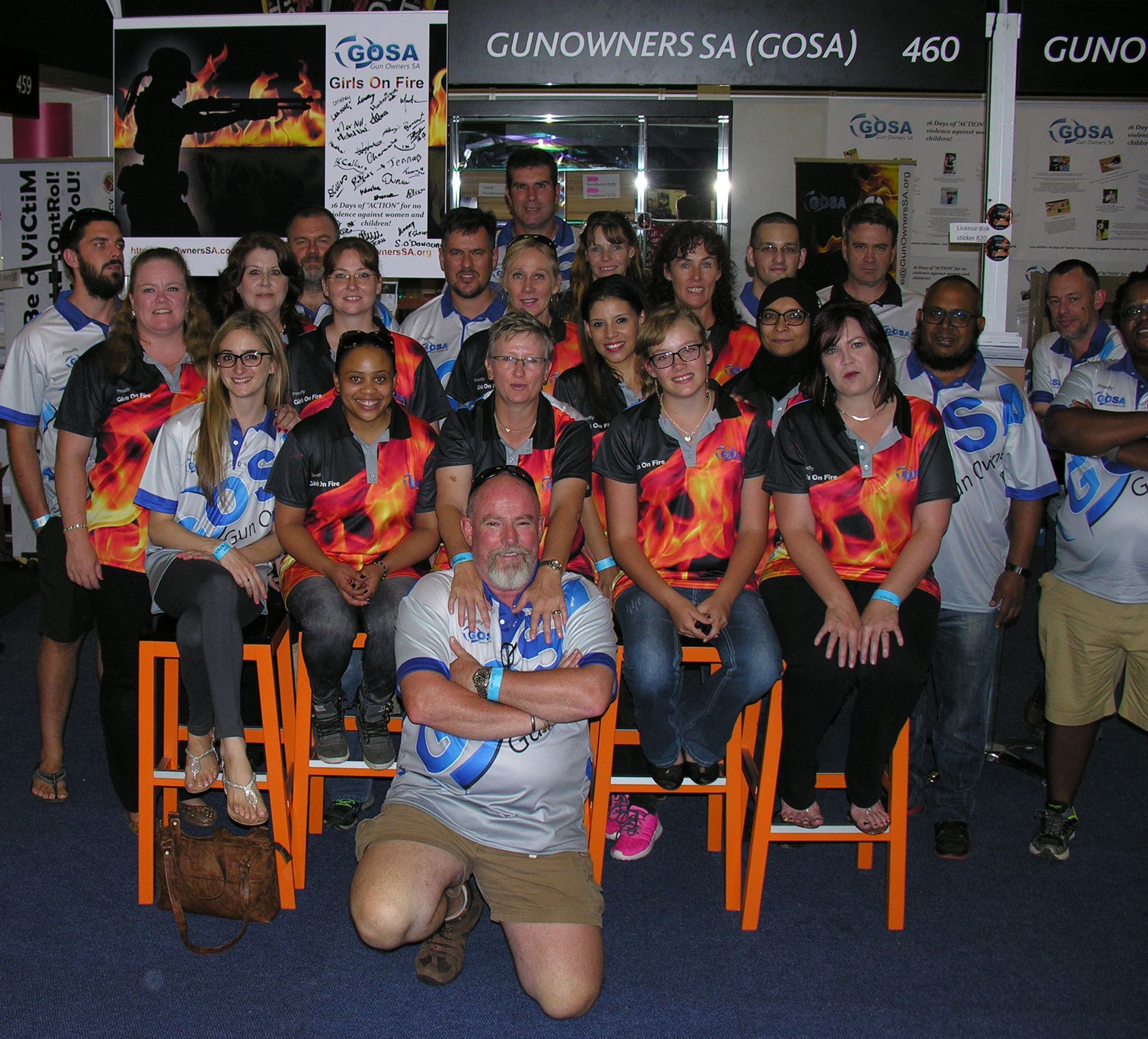 Women are among the most vulnerable and targeted sections of our society, and it should be obvious to even casual observers that they should be assisted in gaining access to the most effective means of protecting themselves: firearms. There are misguided sections of our society that claim teaching self-defence to women serves to further entrench so-called “Rape Culture”, and that men shouldn’t rape women. Well…duh! Rape is a heinous crime, and there is no excuse for perpetrating it. That being said, nobody has the right to murder anyone else either, yet there is no shortage of murderers in our society…because evil people aren’t deterred by laws. And they sure as heck aren’t deterred by outrage and hurt feelings. Hence why most reasonable people lock their doors.

Any person who claims that it is wrong to encourage women to protect themselves from potential rapists by learning self-defence techniques and lawfully carrying a firearm they are proficient with because it serves to “entrench rape culture” is in serious need of having their heads examined. Or a lobotomy. Or a straight-jacket.

On a completely separate front, the South African Police Service and its members may find themselves in an unwelcome spot of bother due to short-sighted political interference. Police Minister Nathi Nhleko on Friday introduced a public order policing panel, tasked with investigating the nature of public order policing in South Africa, which in an incredible display of disingenuous self-flagellation was made to include Gun-Free South Africa. Now call me a boorish churl, but just what in the name of ever-loving-fuck does GFSA know about Public Order Policing? This is an organisation that has repeatedly called for the SAPS to be disarmed, a demand so extraordinarily stupid that even a person of room-temperature IQ would laugh hysterically at it. This motley crew of charlatans, snake-oil salesmen (and women), and academic frauds frankly have no place to dictate to our police officers how they should do their jobs and what equipment they should be allowed to use.

I sincerely hope that if any SAPS members are reading this, that they see the above as a matter of dire significance, and that they engage urgently with whatever representatives they have to ensure that their lives are not endangered by the inevitably ridiculous recommendations of this panel. We have lost enough police officers in the line of duty, and I will be horrified to see us lose more to petty political games.

If ever the law-abiding gun owners and good police officers were forced to stand on the same side of the river, the time is now. Our adversary is a common one, and it has actively sought to disarm citizen and police official alike. I fear that if we do not reach out to each other and find our common ground, not only shall we suffer an unwanted loss, but our entire nation shall be by far worse off. 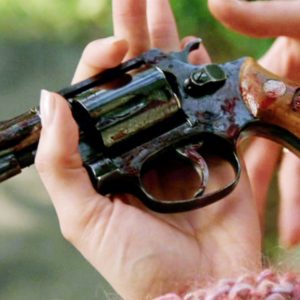