There are no safe places.

There is no church, no temple, and no mosque that is too sacred for a deranged madman to attack.

There is no holy symbol, no consecrated ground, and no enchanted talisman that will repel a bloodthirsty killer, or dissuade them from their murderous designs.

This was again made patently clear for all to observe when a young hate-filled murderer targeted a Charleston, South Carolina church congregation on the evening of 17 June, leaving 9 innocent people dead and 1 injured.

It is an unspeakable crime, and a barbaric atrocity.

Tragically no one in the congregation was armed and capable of stopping Dylan Roof as he perpetrated his killing spree, since churches in South Carolina are gun-free zones.

In contrast to the Charleston shooting, our very own St. James Church Massacre had a very different outcome. During the Sunday evening of 25 July 1993 the St. James Church in Kenilworth, Cape Town was attacked by four terrorists of the Azanian People’s Liberation Army. The four cadres were armed with R4 assault rifles and M26 hand grenades, and managed to kill 11 innocents and wound 58 others during their attack.

The end result of the massacre would have been infinitely worse if it hadn’t been for the brave actions of Charl van Wyk, a member of the congregation who returned fire with his .38 special revolver. During the shootout he succeeded in wounding one of the attackers, causing them to take flight. Charl’s actions resulted in the terrorists abandoning their plan of petrol bombing the church, and so doing indisputably saved the lives of hundreds of innocent people.

One armed man made all the difference.

Realising this, one would think that the relevant authorities would perceive the futility of gun-free zones, and fittingly repeal them in order to allow law-abiding citizens the ability to defend themselves at their places of worship.

Instead President Barack Obama decided to call for more gun control, a by now typical and tired refrain from the POTUS. The American President then continued by bemoaning the so-called fact that “this type of mass violence does not happen in other advanced countries.”

Pardon me Mister President, but that is among the most disingenuous, ignorant, and downright insulting things that you have ever said. Did you even for a moment contemplate how the families of Anders Brevik’s victims would feel regarding such an insensitive and completely inaccurate statement? You also omitted mention of the Charlie Hebdo massacre in Paris earlier this year, the Zug massacre in Switzerland back in 2001, and numerous other despicable mass killings that have struck civilized society beyond American borders.

When laws make it impossible for a good guy with a gun to stop a bad guy with a gun, it is inevitable that evil people will conquer those who are automatically condemned to be their victims. Under different circumstances however, it only takes one armed citizen to make a huge difference.

A good friend put it best; “I carried my .45 to church this Sunday. I sat so that I could see who comes in the door, as well as a little bit in the front. Just to show the Devil.”

Carry on, good people. Carry on. 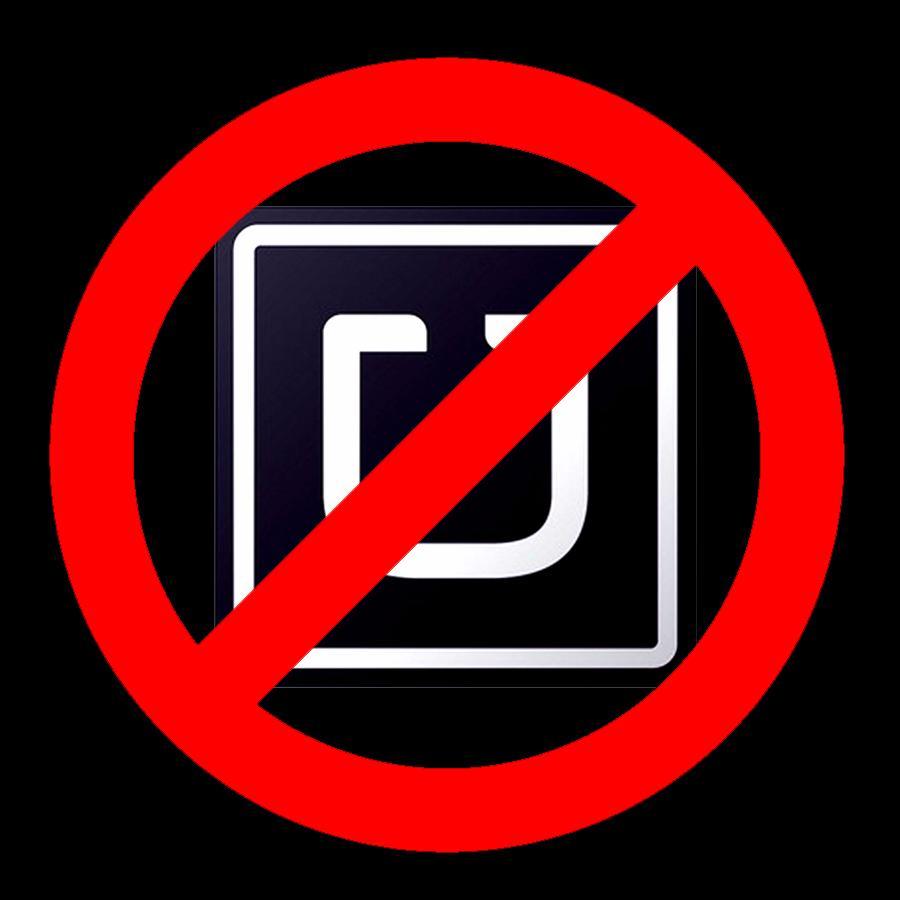 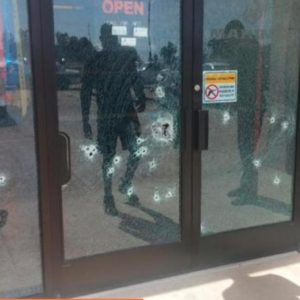