While firearm ownership has never been a “right” in South Africa, thousands of citizens rely on their self defense weapons to protect themselves – perhaps not anymore according to a new act due to be passed before parliament OK stop. Yes, stop reading about here. Simmer down, it’s not true – but it could be!

Firearm ownership in South Africa has never been a right – and quite probably it never will be either. The only protection that YOU have over whether or not you get to keep your firearms is by standing togather in numbers and having a voice. The day that a headline like this hits the papers – it’s too late. And it IS a reality. If we do not stand togather as a community then we may as well hand over our firearms now, find new sports and put our safety in the hands of the powers that be.

But here’s the thing. Fighting unjust rulings and administratively flawed processes in terms of our rights costs money – big money. The court challenges over the validity of green card licences, the challenge against expired white cards – and many more challenges yet to be fought cost. It’s easy to say “get a lawyer to volunteer” but these aren’t the types of action that can be fought by one attorney. They play out in the highest courts in the land and that requires researchers, junior attorneys, senior counsel and of course advocates. It takes hundreds of hours of preparation and days of court time – way too much to ask as freebies.

We have an umbrella to fight under and to be heard under. A PROVEN effective umbrella in GOSA. Yes, sure, maybe you don’t have the R500 a year “spare” at the moment – but if it was a choice between this newspaper headline being true or false – would you find it. Make a plan people – we need your support. GOSA is a transparent and accountable mechanism that is vital in the fight to keep our firearms and ensure that we’re dealt with fairly before the law – and we need you in it.

The GOSA mandate is clear:

*Yes, the featured image is a Photoshop job. The context of the text should explain why.

The Fallacy of Warning… 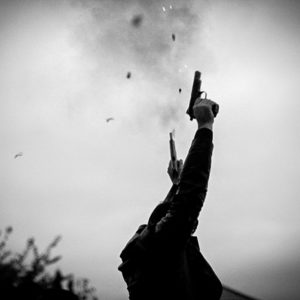 The Solution to South Africa's… 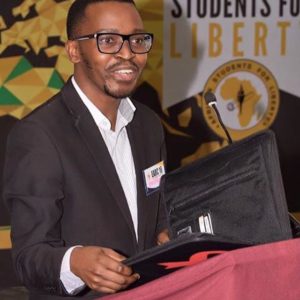