There is a saying that those who cannot do, teach. Now, I know the root of this anecdote stems from George Bernard Shaw’s Man and Superman. I am also aware that the line originates from dialogue between two characters in the play, where one is trying to make the other feel better about criticism they received.

Now, therein lies the crux. A great many Paratus readers wish to develop their ability to defend themselves and their loved ones. Thus they naturally reach into the community of those who are of similar mind in order to ascertain their insight. To glean from their experience as it were. This is perfectly normal. People are meant to learn from the experience of others. There is, however, a little catch to this: that whole experience thing, you see.

I frequently note on social media pages of those like-minded communities that people are referred to this “instructor” or that “YouTube Gun God”. Usually as a sort of panacea for the ailments of those who seek to improve their skills. “Sure thing, all you have to do is attend a course with that dude, they are epic! They can do forward rolls whilst hissing, stabbing and taking a 300 meter shot” or “they are just the best ________ (fill in whichever gun game is relevant) in the country. They can make you a better shooter in just a single 8 hour course”.

It gets to the point where I have to double-check if I landed on the social media page of a daytime TV telesales writers union. Because wait, there is more!

This is not the sharing of knowledge, but trying to virtually out-scream everyone else into which instructor’s (I use the term looser than Charlie Sheen’s morals) personality cult you think is the most awesomest.

Here is what I believe in, and which I have written on before; If you want to truly learn and improve yourself, you need to change your lifestyle. Yes, it’s true. Yes, it is a cliché. But true learning does not happen via seminars or occasional courses. You absolutely need to make the choice of training with people who can consistently support your development. And this kind of brings me back to my opening line about the cant-do-teach cliché.

Learning a defensive skillset is about awareness, understanding, preparation and ability. You need to understand psychology, physiology, and kinetics. And you must have the ability to recall all of it when your blood pressure is climbing and your hands are sweating. The whole pulling-the-trigger thing is a very small part of what you need to be a good defensive shooter.

I have a friend, who was involved in a defensive shooting. He is a commercial pilot by training. I know profoundly that his training as a pilot, and the fundamentals of stress management, decision making and calmness served him far more than any 2-day barrel-fellatio opportunity with Steve the Super Sports Shooter.

Your life is not going to be defined by your bang-bang time.

Let me reiterate that. Because I frequently see members of this community have the idea that they are going to be involved in daily operator-like moments where they will need to run a single-handed house penetration (hint: no such thing exists) before lunch, and either stop an active shooter at the mall or an armed robbery by afternoon tea. It is quite simply a fact that the overwhelming majority of defensive victories are won by avoidance, good decision-making, and preparation rather than a well-executed Bill Drill.

If you want to learn how to defend yourself effectively, go and train with someone who has real world experience as a close protection specialist or in human intelligence gathering. People who have learnt the practical value of protecting themselves, not just pulling a trigger in a gun game. Learn the holistic approach from the combative component to the shooting, the preparation, counter-surveillance, fear management…the whole works. If you want to recommend an instructor to someone, do so because they have merit. Not because they make videos with their indicator on. Or because they are a master gun-gamer. Or because you think that their butt looks good in their 5-11’s. 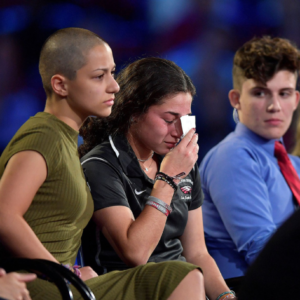 Our Constitutional Rights and Firearm… 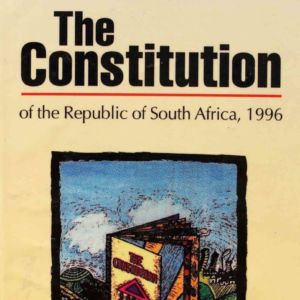