The demands made by Gun-Free South Africa (GFSA) that a father be declared unfit to possess a firearm after employing it in defence of his family are concerning in the context of the violent society we live in. Gun Owners South Africa condemns these statements as an outrageous instance of victim-blaming that further fuels a climate of opinion that places South Africans at risk.

On 28 May 2018 Shailendra Sukhraj, a firearm owner, was hijacked by three attackers, who fled with his daughter, Sadia (8), still in the vehicle. A shootout ensued between Sukhraj and the hijackers, resulting in the death of Sadia. The hijacker Sibonelo Mkhize was found guilty of murder on 24 June 2019. GFSA, per its director Adele Kirsten, wishes for Sukhraj, too, to be charged with culpable homicide.

The court, however, did not find Sukhraj guilty of any offence. GFSA would do well to abide by the judgment not make the tragic death of an innocent child their grave to dance upon.

According to Gun Owners South Africa’s Gideon Joubert, “Sukhraj is not only the victim of a violent hijacking, but also of his daughter’s murder. That he is being held responsible for his daughter’s death by GFSA, as if it was his fault that they were targeted by these criminals, is a most heinous form of victim-blaming.”

South African common law recognises the right to private defence. Such defence must be proportional to the circumstances in question. A South African father seeing his 8-year-old daughter being kidnapped by three violent men acts perfectly within the bounds of law and reasonableness by doing everything in his power to resist such kidnapping. By asking government to disarm ordinary South Africans who seek, and unfortunately sometimes fail, to protect themselves and their loved ones, GFSA is putting a society beleaguered by violent crime at risk.

The context of South Africa’s law enforcement must be borne in mind. The South African Police Service (SAPS) admitted in October 2018 that it does not have the capacity to fulfil its constitutional mandate “to protect and secure the inhabitants of the Republic and their property”, according to section 205 of the Constitution. Per police commissioner Khehla Sitole, the SAPS complained that it has come “impossible” for the police to do what is expected of them.

Without the SAPS, the only thing that can keep South Africans safe is themselves.

This is a Gun Owners SA press release. 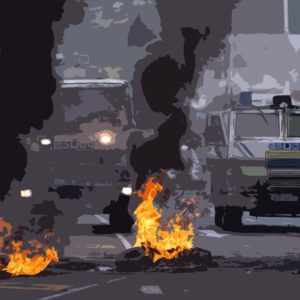 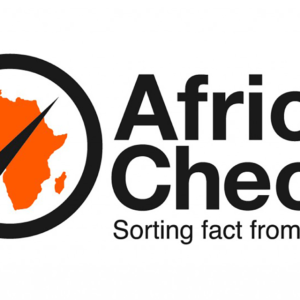