Compliance. Such a dirty, dirty word. When somebody has you at gun or knifepoint, we are often told that complying with your assailant’s demands is the way to go. “Give them what they want, and they will leave you alone!” We hear this phrase a lot. So many talking heads and authority figures regurgitate this “advice” at us that it has become a stand-alone gospel.

Let me burst the bubble for you kiddos: compliance does not guarantee safety.

It never has, and it never will. When you comply with the orders of your attacker you immediately turn yourself into a willing victim. A victim to whom the criminal scumbag can do just as he pleases. Sometimes you are lucky and they just take whatever material things they came for. Other times you are not so lucky, and you get a one-way ticket to the hereafter for your troubles.

Criminals don’t care for their victims

Criminals have this tendency to do horrible things to their victims once they are in full control. Often they rape and murder in cold blood. This poor teacher from Pietermaritzburg was murdered in her driveway after giving up her car. In many cases the victim is murdered in front of their families. Like this cocktail bar owner. Or this shop owner. Or this businessman. Or this man who was shot in the back after surrendering his car. What do these unfortunate people have in common? They complied and were murdered anyway.

Today I ran across a post on a community security initiative’s Facebook page (eblockwatch) about a cyclist that survived a pretty harrowing experience. He was out cycling alone when he was accosted by two men. He complied with them and told them that they can take his bike. They tied his hands behind his back and informed him that they aren’t interested in the bike, and that today he was going to die. For realzies, folks. These scumbags wanted to kill the cyclist simply because they felt like it.

They proceeded to beat him up pretty bad, including smashing his head with rocks. Fortunately he still had his helmet on, which helped him no little bit. Miraculously he did not suffer any skull fractures or brain damage. Needless to say, he is lucky to be alive.

Scary part is, there are plenty of sickos like this out there who will murder you without even batting an eyelid. They’ll do it just because they feel like it. It gives them a thrill. A rush. It satisfies them.

By now it should be obvious how little difference compliance will make. So what can you do? For one, fight back! This gentleman wrestled the handgun off of one of his attackers and shot him with it, causing all three of them to flee. Or this Duncanville business owner who singlehandedly foiled a gang from robbing his store. And then there is the Centurion man who turned the tables on his four would-be hijackers and returned fire.

Guess what? All these guys are ordinary people like you and I. The difference is that they had the right mindset and were willing to create or find an opportunity to fight back. Even though the odds were severely stacked against them they prevailed over their circumstances and attackers.

They also possessed the correct tools to get the job done. By that I mean that they were either suitably armed, or they managed to arm themselves by being resourceful. Let me emphasise that last word again: resourcefulness. Why? Because the gun is just the tool folks. Your mind is the real weapon.

And no, I didn’t steal that from Game of Thrones…OK, maybe I did. So sue me.

Just because you are outnumbered and outgunned does not mean that you are going to lose the fight. It does not mean that complying is a safer or wiser option, ever! History proves as much, with powerful armies defeated by resourceful smaller opponents.

Do not comply. Use your weapon and fight back.

Who do I train with, and why? Bryan’s favourite firearm instructors 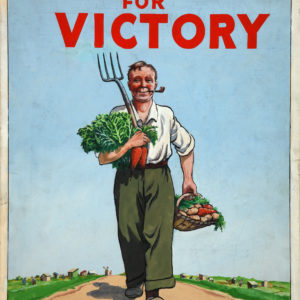 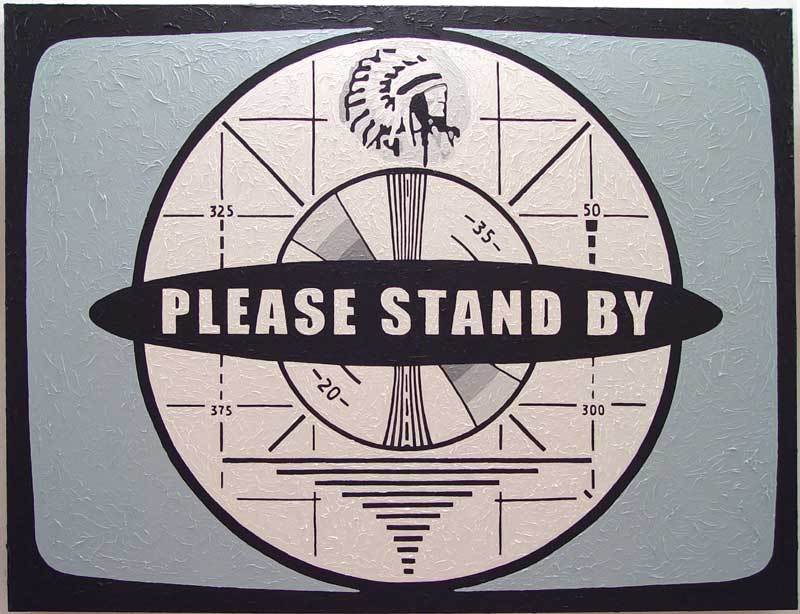