Own goals. Apparently one of the worst own goals in football (soccer, whatever) history happened during the 2001 UEFA Cup Final between Liverpool and Deportivo Alavés, when defender Delfi Geli scored an own golden goal to give Liverpool immediate victory as the teams were tied 4-4.

Strangely enough, you can score own goals with guns too. True story. One just happened a few minutes ago, scored by Huntex, although you can argue that it had quite a lengthy run-up. In fact, they may have scored more than one.

The whole sordid affair started in April this year when a father accidentally (negligently) shot his 8 year old son in the toilet at the Gallagher Estate Huntex. The boy fortunately survived, but his father is standing trial for the shooting. As it should be.

Needless to say the incident created a PR disaster of near Biblical proportions, with the usual suspects weighing in on irresponsible gun owners and how dangerous guns are. Yes, the dad was irresponsible and is currently paying the price for his negligence. That’s how it should be, and that is where the buck should stop. Nobody else had anything to do with it, and an entire fraternity of responsible gun owners shouldn’t be held collectively responsible for the negligence of one man. Do we penalise all drivers because of the reckless ones? Of course not. It would not be logical, practical, or rational to do so.

Well, Huntex and its organisers must have missed the rationality boat, then proceeded to miss the logic train too. They proposed a cunning solution to having people with loaded handguns walk around their gun expo: install an overly complicated pistol-raping device that prevents the weapon from being loaded and fired. Genius! All that it requires is for thousands of armed visitors to manipulate their weapons in designated “Safe Zones”, and have the cable-lock-thing fitted. I suppose the odds of several thousand people having to go through this rigmarole does not in the slightest elevate the very real risk of a negligent discharge, right? Let us not ask how you are supposed to reholster the thing, down that road madness lies. 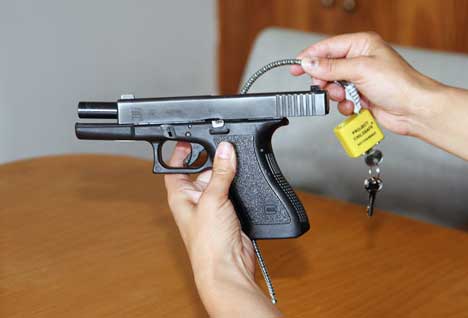 You can imagine how preposterous the very idea is of a gun expo supporting and implementing a system that disarms legal gun owners. These are the guys who should be standing up for our rights, not unashamedly trampling them beneath the same boots of Gun Free South Africa under the façade of “Public Health and Safety”.

Naturally, when their plans were first revealed Huntex faced mounting opposition from dealers and gun owners who weren’t happy with the proposal. After all, if you carry your handgun on your person as stipulated and regulated by law, why would going to a gun show be special enough to qualify for exemption? So the various relevant parties had a nice discussion about alternative proposals and how to take the issue forward without, you know, disarming everyone attending. Apparently Huntex took their suggestions into serious consideration, and were going to get back to everyone.

After careful consideration, we decided not to impose a total ban on the carrying of personal firearms at the venue of the HuntEx Cape Game Fair. However, since the Fair is held within a controlled environment, where shooting exercises and competitions take place, we have to apply certain measures to ensure personal firearm safety in the public areas of the Fair.

No firearm will be removed from the control of its owner who will be responsible for unloading and re-loading his/her own firearm. These activities will only be allowed within the designated safety area and under the control of a competent safety officer.

Conclusion
We look forward to the HuntEx Cape Game Fair to showcase an industry about which we are passionate. We are confident that reasonable, responsible gun owners will understand and support these necessary visitor firearm safety rules to ensure a safe environment for visitors and their families.

Now that last little paragraph is probably one of the most condescending things I have read in a long time. Go ahead, read it again. Let it really sink in. If you don’t have enough neurons to rub together to feel suitably insulted, let me spell it out for you: “We at Huntex believe that responsible gun owners are not responsible enough to trust with guns on our premises, and if you disagree with us that you are indeed irresponsible, then you are irresponsible!”

Here’s the thing Huntex; you basically implement a defacto ban on handguns and EDC at your expo, but serving alcohol is not a problem, and people are allowed to park their own cars. Isn’t that a very schizophrenic risk management strategy? What if people get drunk and run over their fellow attendees in the parking lot? Then again, what if they do something stupid in some way you haven’t prepared for? If you were really as concerned about safety as you claim to be, why stop at handguns? Seems to me you have your priorities mixed up. Ban alcohol. Ban cars. Ban guns. Ban people. Oh, wait…

Speaking of priorities, it is also clearly a priority for Huntex to silence any voice of dissent on their facebook page. I registered my unhappiness with them about their decision, and my comment was promptly deleted. Then they banned and blocked me. Guess I must have said something really offensive, right? Like, “all your hunting rifles are ugly, and your mother smells like baby powder!” Well, gosh darn it, this is my blog, and I can post my comments here whenever I want:

That last paragraph is one of the most condescending things I have read in a long time. Sorry folks, but you stroked the cat badly with this one. I will not be supporting your expo, and I will encourage my friends and family to do the same. If I am not welcome on your premises as a responsible firearm owner carrying a handgun for my protection as granted by the law, then I will simply spend my money elsewhere and not waste my time. If you are really as serious about safety as you claim to be, then you would have curtailed selling alcohol at a gun show. Seeing as that everyone knows that liquor and firearms don’t mix. Perhaps it must still sink in with a few people on your side. Adieu.

Offensive much? Yeah, I don’t see it either. Maybe I’m becoming blind, or illiterate, or both. HuntEx sure are overly sensitive when it comes to handling criticism.

Apparently I was not the only one, with a fair amount of folks on the People Against Gun Free South Africa page registering similar complaints of deletion. Thus I suspect it is reasonable to conclude that Huntex exercises across the board censorship and banning whenever it suits them to.

Do you know who else implemented gun control, disarmed his populace, “deleted” people, and exercised extreme levels of censorship? This guy: 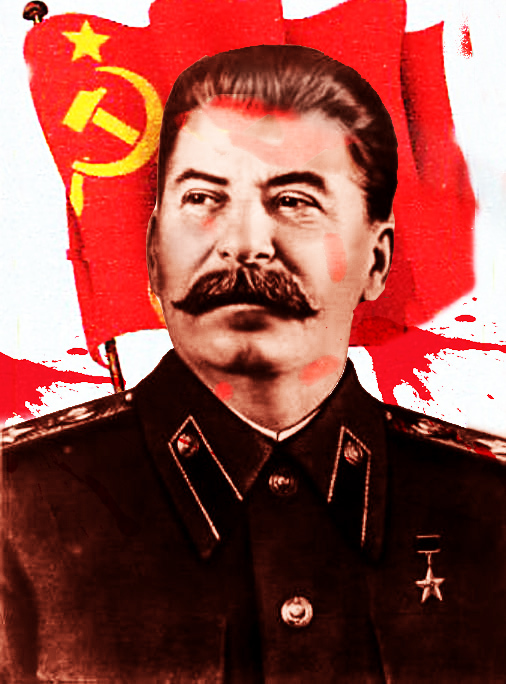 We as firearm owners have so few rights and privileges in this country of ours, it is actually frightening. Those rights are threatened on an almost daily basis. Therefore it is more crucial than ever that all gun owners stand together against our collective opponents, regardless of what our personal interests may be. Hunters, I know many of you don’t giving a flying monkey about handguns and guys who EDC. However, if you cannot fully appreciate how disingenuous and downright irresponsible it is of Huntex to propose such a blatant infringement on our rights, then I fear you will soon be without hunting rifles because the battle will be lost. For the sake of doing that which you love most you need to get onboard the same bus as the rest of us, and help us fight our common enemy. We need to stand shoulder to shoulder on this issue, and nobody gets left behind. Not hunters, not sport shooters, not the EDC crowd. Nobody.

Let’s let Huntex know that this was a bridge too far.

How to foil an… 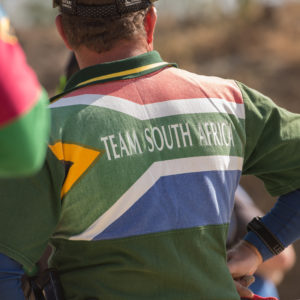