Life is a risky business. From the moment we exit the womb we are assailed by countless forces which seek, either actively or passively, to do us harm. Whether it is childhood deformity or disease, terrible accidents, or the hostile actions of other humans, the factors that cause damage to us are legion.

As a response to these hazards we have invented all manner of innovative ways to mitigate the risk that life throws at us. We wear safety belts when driving, purchase insurance policies, keep fire extinguishers within reach, immunise our children, and create armies and defence forces to protect us from foreign enemies. The oldest known example of mercantile insurance and risk management dates from the 3rd Millennium BC when Chinese traders would distribute their wares over several vessels to minimise the risk of loss should one boat capsize. Thus the act of humans offsetting their risks and threats is as old as civilisation itself.

Even more primal and ancient is the Fight-or-Flight Response that all humans possess. It was first described by Walter Bradford Cannon in 1915, and is defined as ‘a physiological reaction that occurs in response to a perceived harmful event, attack, or threat to survival.’ Through a discharge in the sympathetic nervous system you are primed to either flee or attack your threat, and so doing resolve the situation.

Crime and Fighting Back

Where does this phenomenon guide us regarding the problem with crime? It is obvious that the best place to be when a crime is being committed, is someplace else. This is not always possible however, and as is frequently the case in South Africa safeguards can fail or be overcome by criminals regardless of how numerous or complex they happen to be.

As any engineer will tell you, nothing man-made is ever fail safe.

It is therefore not entirely unlikely that you may at some stage be confronted by criminals in a situation from which escape is very difficult. Considering that felons rely heavily on the element of surprise to gain control over their intended targets, you may have only two options to consider:

I am not a proponent of submitting to the whims of violent criminals, and giving them free rein and final say over my life and the dignity of my wife or loved ones. These are people who cannot be trusted to obey the laws and statutes of the land, so why must I trust them to spare my life?

It is plainly not logical to do so.

Considering that you do not know the full nature and intentions of the criminals who are making you their prey until it is too late, fighting back with everything you have available may greatly increase your chances of survival.

Nature clearly knew what it was doing when it gave animals the Fight-or-Flight Response.

When it comes to fighting back, armed resistance is obviously much more effective than unarmed resistance. None the less, the attitude of the defending party is also of critical importance in determining a successful outcome. It would do you no good to possess a defensive tool, be it a firearm, OC spray, a Taser or a knife, but you are for some reason inhibited from employing these tools when you need them most.

The sources of these impeding factors regarding self-defence are plentiful, ranging from ignorance of the law and its consequences, to a lack of competence and confidence in using the selected tool or technique, to an aversion to violence and the fear of being injured, among other numerous psychological, emotional, and intellectual reasons.

Almost all of these inhibitors can be eliminated through training, practice, study, and the development of confident competence with the chosen tool or technique. However, the desire to fight and triumph over your assailants, in other words the desire to win, can be more important than your choice in tools and level of competence.

A clear illustration of this is the case of an 82-year-old father and his daughter who successfully fended off three men in their 20s, who attempted to rob them with knives outside Stellenbosch. During the ensuing melee the two victims stabbed their assailants with the pocket knives they always carry on their person, causing them to flee. The father and daughter only sustained minor injuries themselves.

Another example involves an elderly man who apprehended two robbers with his hunting rifle, and held them in custody until they were arrested by the police on his small holding outside Bloemfontein.

I have sincere doubts that any of these brave people have had formal self-defence training. Their chosen defensive tools were also far from ideal, considering that hunting rifles are definitely not designed for self-protection, and pocketknives are better suited to fending off aggressive pieces of biltong as opposed to armed robbers. None the less they triumphed over their circumstances, in no small part due to their desire to win and an indomitable fighting spirit.

To successfully defend yourself you must have the right mind-set to do so, and even the humble Victorinox in the right hands is better than nothing.

Detractors of armed defence are fond of quipping that a gun won’t save innocents from the wicked, and that submission is safer than resistance. They are partially correct, at least regarding the first half of that statement: the gun by itself will not save you. The same can be said for any defensive tool. For it to be useful it must be carried, and the wielder must be willing and sufficiently competent to use it.

It is for this reason that I very strongly advocate for gun owners to carry their handguns as much as is practically possible, and why I am against leaving a self-defence handgun lying in the safe. The same sentiments count for any other defensive tool; leaving your OC spray in the kitchen cupboard means that it is ultimately useless to you.

Another favoured denigration frequently leveled at those who carry these tools is that they are “afraid of something”, or they are sarcastically queried if they are perhaps expecting an attack, and are thus accused of suffering paranoia.

Or do you take such precautions simply because you understand the risks of everyday life and attempt to mitigate against them, as improbable as some of them occurring may be?

It is for precisely this purpose that many of us carry defensive tools every day; they serve as an insurance policy in the event of the worst-case scenario culminating in reality, and then provide us with a fighting chance to survive. Dismissing preparedness as paranoia is rather missing the point entirely, and I highly doubt that people who have household insurance would ever be subjected to such ridicule.

Yes, you have a Fighting Chance

If you take your personal safety seriously enough to prepare contingency measures, such as armed response, electric fencing, security gates, and defensive tools, it stands to reason that you are well acquainted with our national crime situation. It is also an indicator that you are an unwilling victim, and eager to do whatever you can to protect yourself and your loved ones from harm.

All of these things are, of course, good.

Denial can be a killer. Staring reality in the face, with all the unpleasant revelations and realisations that accompany doing so, allows us to realistically prepare for what is possible and probable. If bad and violent people manage to breach whatever perimeter you constructed, be it a wall or your vigilance, you will be forced to deal with them through some form of submission or resistance.

Equipped with the right tools, the right training, and the right mind-set, you are capable not only of surviving such an encounter, but to win. This is where millennia of human behavioural adaptation, and even more ancient reflexes such as Fight-or-Flight come into play: you have been built to win that fight and survive.

But you cannot rely on instinct alone. You need to do your part and prepare: get a legal weapon, get high-quality training, and practice. Barriers are wonderful constructs, but they have never stopped determined criminals from getting in.

If your last line of passive defence fails, you must be ready to be the front line of active defence. You are then all that stands between the Bad Men in front of you, and your family behind you. Considering that average 2014 SAPS response times to serious crimes-in-progress was nearly 20 minutes, it is a fairly long time for you to be murdered in.

A gun by itself won’t save you. But a gun in the hands of a competent, confident citizen can stop dangerous criminals dead in their tracks.

Terror, Disarmament and the… 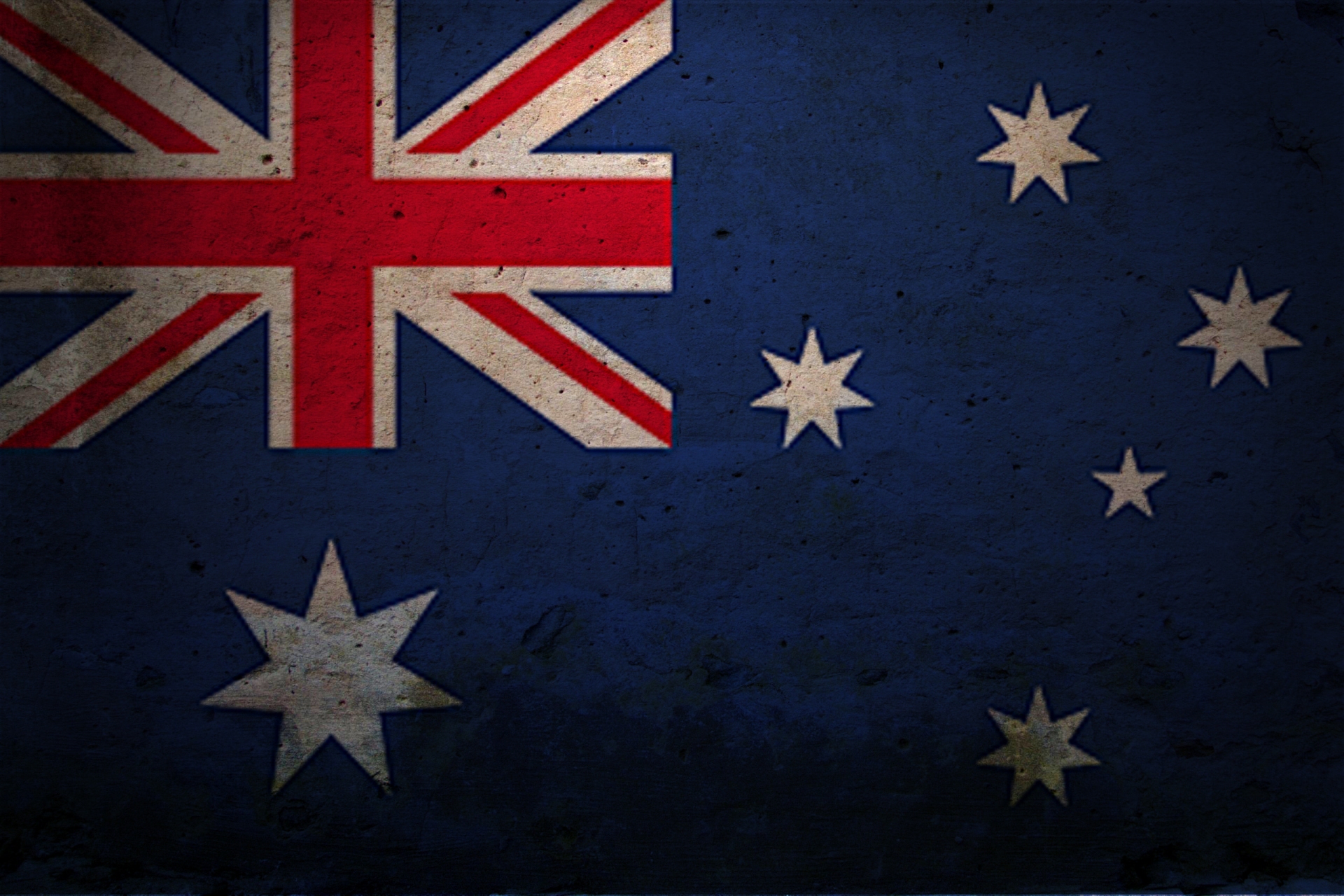 What does "Be Safe" mean… 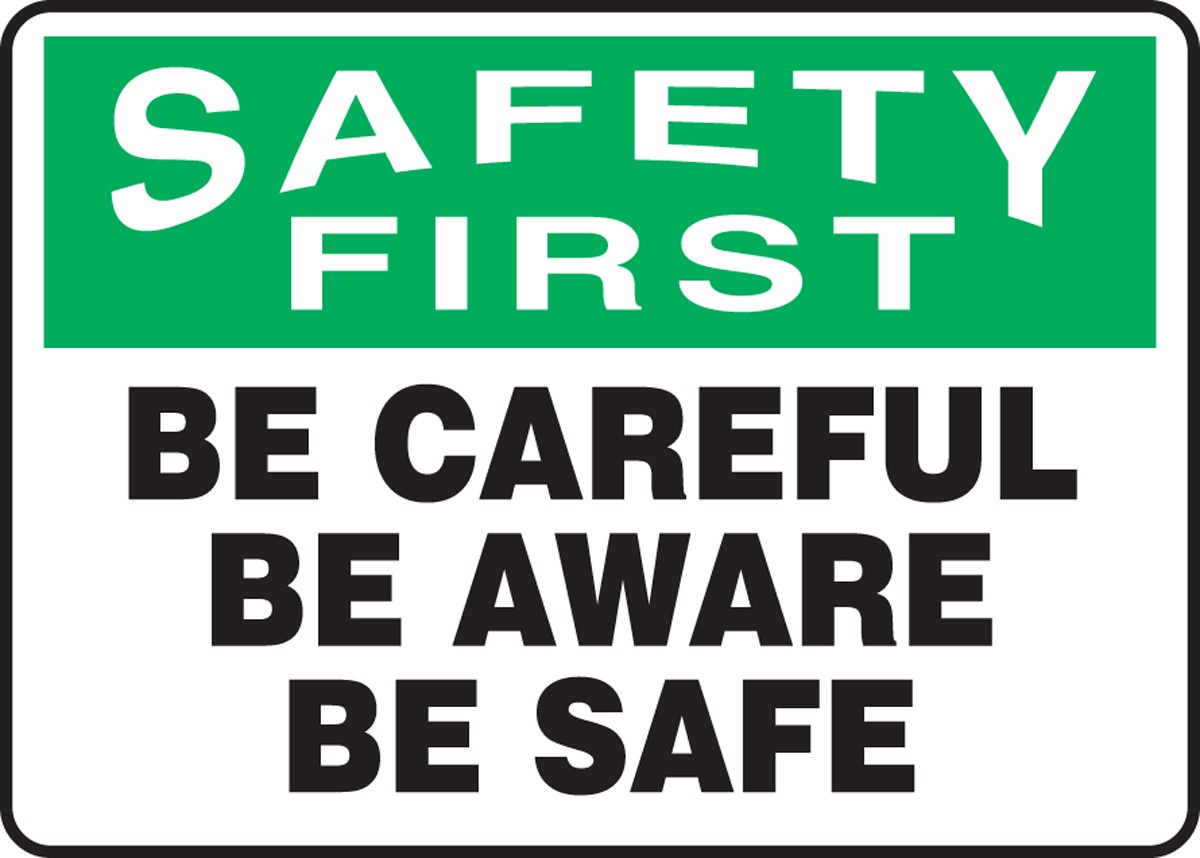