The Gun Owners of South Africa are fundamentally opposed to the murder of all people. We acknowledge that our police officers are at heightened risk of attack given the nature of their profession and their duty to confront crime. We support all viable and sensible measures aimed at minimizing the risk that these men and women face. We cannot however agree with strategy proposals by the National Head of the DPCI, Lieutenant General Mthandazo Ntlemeza, to seek stricter firearms legislation. Such stricter legislation will only seek to increase vulnerability of our fellow law abiding South Africans and will not impact upon the unlawful use of firearms or the murder of our police members. Crime prevention cannot be implemented by administrative law such as the FCA but requires an holistic approach including an enhanced training investment to police members

We do however strongly support General Ntlemeza’s strategy to seek to oppose bail in cases where police officers are murdered.

South African firearms owners are the most law abiding sector of our society and amongst the most supportive of our police members. GOSA has led numerous engagements with the SA police in order to cultivate workable solutions in ensuring that firearms owners and South African citizens are not denied their rights and capability to self-defence in a time period where they are also vulnerable to attack by criminals armed with firearms sourced from a large pool of black market weapons originating from various state sources. 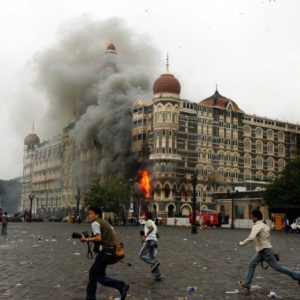 France and the EU have… 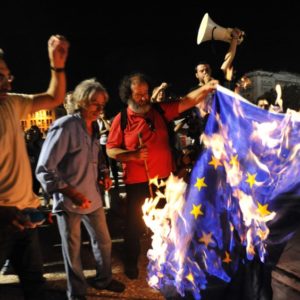