The system responsible for the tracking of all SAPS firearms is switched off. The Firearm Permit System (FPS) kept track of roughly 500 000 SAPS firearms via an electronic firearm and biometric scanning process. The law also requires its existence and functioning.

So why is such a vital system switched off? Because the police stopped paying the service provider, Forensic Data Analysts (FDA), for its use. The SAPS gave no reasons for why they violated the written payment agreement. Considering that the SAPS underspent their allocated budget by R590 million, it certainly wasn’t due to any lack of funds.

Regardless of whether this atrocious blunder was due to malice or incompetence, the refusal of SAPS to pay FDA for the use of their system resulted in the provider switching the system off.

The police then responded by taking FDA to court. But not before they attempted to infringe on the FDA’s rights by unlawfully using their Firearm Permit System for over a year.

Essentially the police wilfully broke the law. And they did so against the repeated warnings and advice of their own legal representatives.

The court did not take kindly to this.

In a blistering and humiliating judgement, the judge called the police’s behaviour “reprehensible”. The court then interdicted the SAPS from using the system they refused to pay for, as well as giving a cost order against the police.

The result of this is that the SAPS can only book firearms in and out via a paper permit system. This process is fraught with serious problems. And it renders any form of effective control and tracking nonexistent.

Unsurprisingly, this horrendous state of affairs holds serious implications for public safety and security. Implications that have already manifested with deadly consequences.

The killing of Nathaniel Julies involved a police officer who booked-out a shotgun via the paper permit system. He took the firearm home and loaded it with unauthorised ammunition. He then handed the shotgun to another officer at the scene of the protest, who used it to shoot and kill Julies. The shooter allegedly did not know that the firearm contained lethal ammunition.

If the Firearm Permit System wasn’t switched off due to the criminal actions of SAPS management, would this even have happened?

Outrageously, this is not an isolated incident or scandal. The wheels have been coming off at the SAPS bus hard and fast the last while. MPs unceremoniously ejected SAPS top management from a Parliamentary Portfolio Committee on Police meeting in middle February due to the police’s inability to provide accurate statistics regarding the number of firearms citizens surrendered during the 6-month amnesty.

It was a humiliating chastisement of the National Commissioner, already embroiled in his own scandal and fighting for his job. The story is also a damning exposé regarding the state of the police’s administrative competence and lack of corporate governance.

Even worse, the FPS is not the only vital system the SAPS have failed to pay for. FDA’s PCEM system – which processes forensic evidence and connects it to criminal cases – is also off. The result is a backlog of more than 8-million pieces of forensic evidence that is outstanding or missing derailing over 173 000 criminal cases. It also adversely affects the integrity of the evidence to an extreme degree.

This means thousands of rapists and murderers are at risk of getting away with their crimes. All due to the fact that the SAPS refuses to honour their contractual and legal obligations. To add further insult to injury, this issue has been in court nine times. And the government lost every single case.

What is especially infuriating about this, is that it lays utterly bare the extreme double standards applied to the police versus ordinary citizens. The SAPS will deprive law-abiding citizens of their property and treat them like criminals if they fail to perform the paperwork exercise to renew their firearm licence on time.

Yet nothing happens when the police themselves break numerous laws repeatedly. We don’t fire and prosecute the wrongdoers. Government doesn’t hold SAPS management or the Minister accountable. Unless, of course, we count the toothless and meaningless knuckle-rapping forthcoming from the PPC.

The SAPS have proven themselves to be incompetent, dishonest, and reckless administrators. They are unworthy custodians of the oversight responsibilities that we have entrusted to them. And their chronic refusal to obey the law is placing our entire society at risk. Unless Parliament immediately addresses this disgraceful state of affairs, and restores the relevant systems, public confidence in the police will continue to catastrophically erode.

The time for talk is over. Lawmakers must hold the guilty accountable, and force the police to fix what they broke. And do so urgently.

Gideon is the Owner and Editor of Paratus. 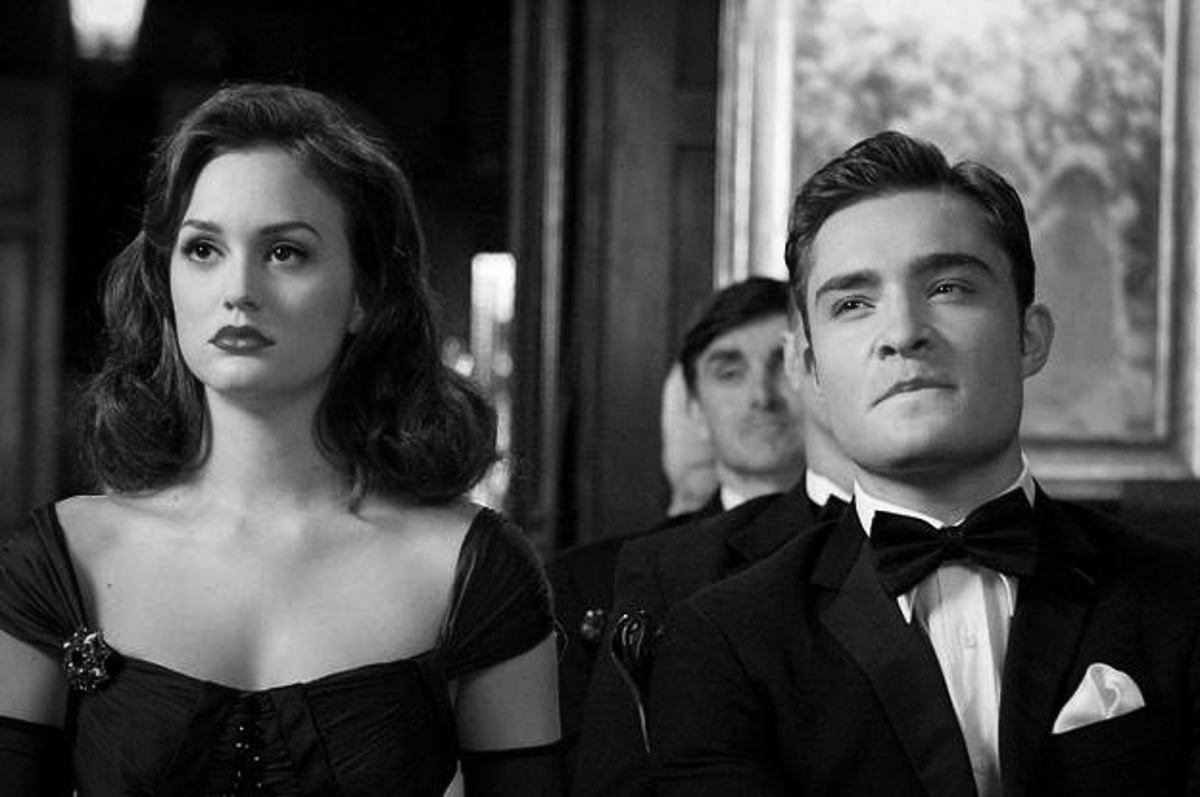 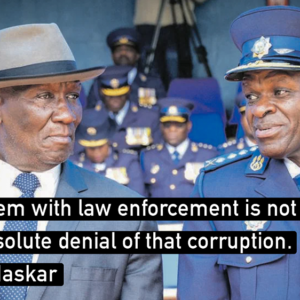 Fire Bheki Cele - Now is the Time for Ramaphosa to Act