Feedback regarding the meeting between GOSA, representing a large group of WC Dealers, and the SAPS (CFR) last Wednesday, 7 June. In summary, the meeting was was highly constructive and the outcome positive. The result is due to the involvement of our membership base, and the contributions of the paying members made it possible. 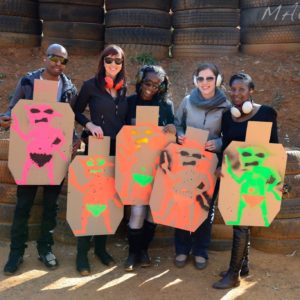 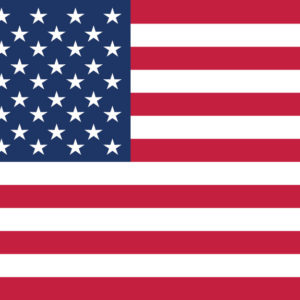