As the events of Friday 13 November 2015 resonated around the world, I was struck with a single outraged thought; they did it AGAIN?

2015 has not been a particularly good year for France as far as safety and security is concerned. On the 7th of January Islamic terrorists attacked the offices of Charlie Hebdo, a French satirical newspaper, killing 12 and wounding a further 11 people. Two of the dead were police officers. The shooting formed part of a larger series of terrorist actions that would later be known as the January 2015 Île-de-France attacks, which claimed a total of 20 lives.

A few months later on 21 August a mass-shooting on a train passing through Oignies, Pas-de-Calais was averted thanks to the timely intervention of a handful of bystanders, including two American servicemen who were on leave. It was highly fortunate that no one was killed during the attack, and if it weren’t for the actions of a few brave men it is highly likely that an extensive body count would have been the end result.

And then last week on Friday the 13th of November Paris was struck by the deadliest terrorist attack in French history. The event requires no further elaboration on my part, it being so fresh in our memories and still dominating the media extensively. Suffice to say, it left 129 innocent people dead and over 350 wounded, of which 80 seriously so.

The French authorities responded with adequate violence after the fact, hunting down the perpetrators and capturing or killing them. I read with much relief today that the alleged mastermind behind the atrocity has met with a fittingly violent end.

Still, none of this will bring the dead back.

I am angry. I am very, very angry about this.

After three major attacks against French targets in the space of 11 months the French government and legislators have done nothing to allow their citizens the ability to protect themselves. Terrorists have treated France like a fairground shooting gallery, bombing and gunning the citizenry down in the streets without fearing any resistance, and the government sees no pressing need in allowing French citizens the right to turn themselves into hard targets.

It is not without reason that French firearm laws have been deeply scrutinised after these events. Had but a handful of people been able to offer resistance and return fire the entire atrocity may have been averted. Alas there was no such person anywhere in Paris last Friday, because French law does not allow it.

To wilfully prevent your people from possessing the most effective means with which to protect themselves, especially when you are fully aware that you are a target for terrorists, is not only disgraceful, but tantamount to a crime against humanity.

To make matters worse, the European Commission yesterday announced that in response to the Paris terrorist attacks, it would be tightening firearm restrictions on lawful firearm owners and enact a ban on all semi-automatic rifles. So in order to protect their citizens, the EC decided to write more restrictive laws in the hope that terrorists, being people who torture, and kidnap, and murder, and behead, and bomb, will comply with these laws now that they are tougher.

I cannot even begin to dissect just how incredibly stupid this is. I don’t have the energy. I always suspected that the fat overpaid bureaucratic Fascists who sit in Brussels and stuff their faces at the taxpayer’s expense are devolved brainless troglodytes, but this confirms it. Who are these people afraid of: terrorists or their own citizenry?

Before anyone asks what difference one armed person can make against a gang of hardened terrorists anyway, I will graciously point such enquirers at the St. James Church massacre. A group of heavily armed terrorists attacked the congregation during the Sunday evening service on 25 July 1993. They attacked without warning and shot the churchgoers with automatic R4 assault rifles and lobbed M26 hand grenades at them.

Among the congregation was Charl van Wyk, who retrieved his .38 Special snub-nosed revolver from his ankle-holster and returned fire. He wounded one of the terrorists, causing them to flee and abandon their plan of firebombing the church with petrol bombs. The attack left 11 innocents dead and 58 wounded, but the toll would have been far worse had Charl van Wyk not been able to fight back.

Yet this is exactly what the French and European Union governments are doing to their citizens. By removing from them the capacity to offer armed resistance, they have doomed them to unwilling victimhood. There was no Charl van Wyk in Paris last Friday because the law didn’t allow for there to be one. It is a concept so simple in its irrationality that even Donald Trump jumped all over it.

It is past time for the French people to ask hard and penetrating questions of themselves, their society, and their leaders. If their government is unwilling to trust them with looking after their own safety, despite having failed dismally and unforgivably at providing safety, then perhaps it is time for a New French Revolution.

La Marseillaise was written during a time when the French understood the meaning of looking after themselves. It is still sung today as the national anthem. Perhaps there is hope.

Police Minister is Wrong about… 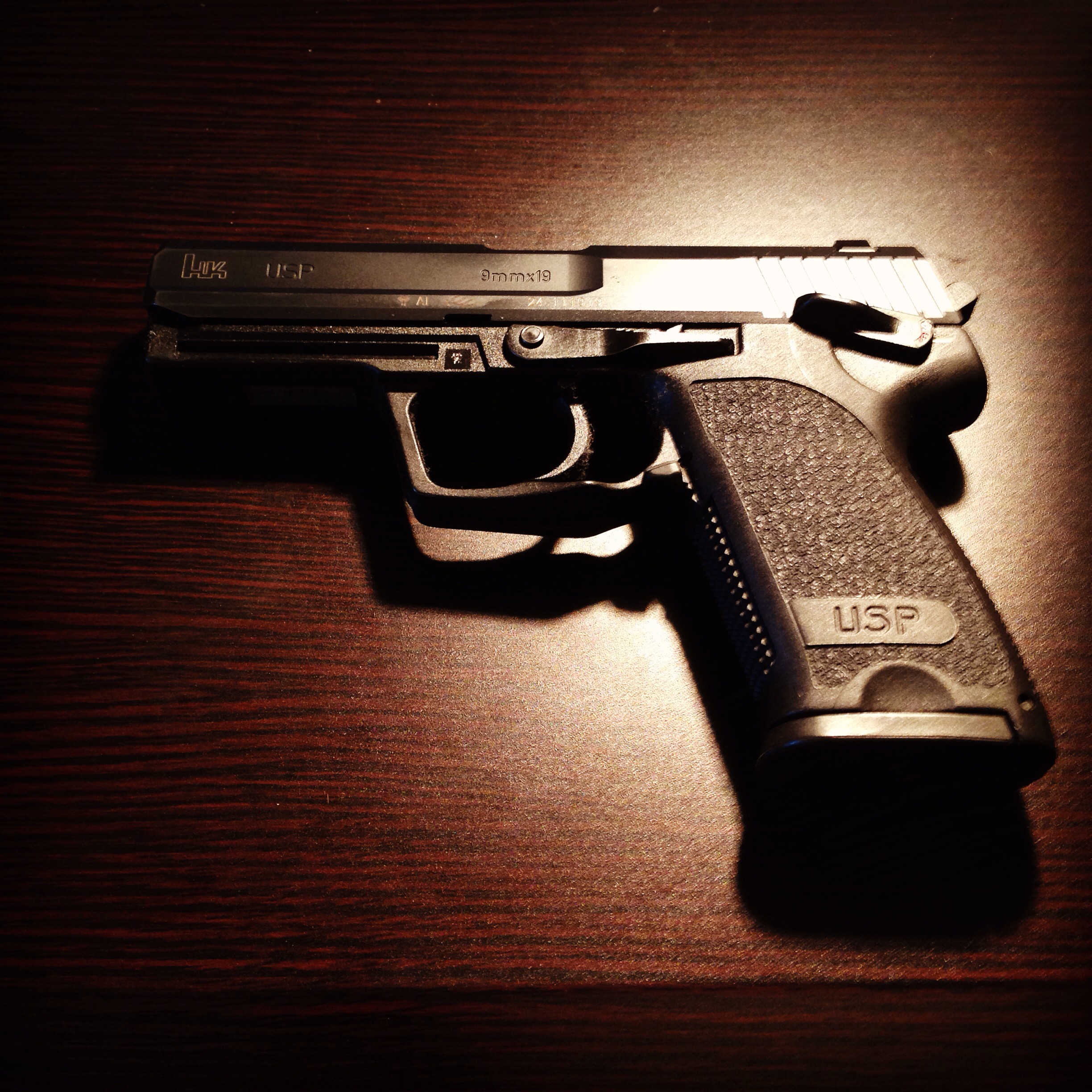