Minister Bheki Cele’s proposed amendments to the Private Security Industry Regulations (2002) regarding firearms and uniforms used by the security industry are highly ambiguous and incompetently written. And they will effectively neuter and disarm the entire private security industry.

According to the proposals, “semi-automatic” firearms may be used “only for security services aimed at protecting valuables which are being transported”, and uniforms “may not be made from fabric…which are any shade of blue, or which have a camouflage design or pattern.”

Armed response officers will be prohibited from carrying semi-automatic pistols (which is by far the most common armament in this line of work) during the execution of their duties. Tactical intervention, anti-hijacking, close-protection, and anti-poaching units will similarly be deprived of semi-automatic handguns, rifles, and carbines.

This means that anti-poaching operatives will have to face dangerous poaching syndicates, who are armed with fully-automatic AK47s, with nothing more than the equivalent of a bolt-action hunting rifle. To exacerbate matters further, they will also be banned from wearing any form of camouflage-pattern uniform while deployed in the bush.

The proposed legislation perversely infers that cash and other assets may be protected by security guards armed with semi-automatic weapons while in transit, but that innocent lives may not be protected in this manner. By proposing these amendments, Minister Cele has elevated the value of insured cash and assets above that of human life.

On 30 October last year, the police National Commissioner Kehla Sitole told parliament that it is “impossible” for the SAPS to fulfil its constitutional mandate. Due to the chronic failure of the SAPS to do its job, citizens have become increasingly reliant on private security for their safety and security. This has resulted in the South African private security industry becoming multiple times larger than the state security forces.

These proposed amendments are nothing more than the government interfering in the private sector in order to hamstring it from doing a better job than the state’s own organs. It is disgraceful that Minister Cele and his associates are spending the time and energy to attack the private security industry instead of fixing the shortcomings of his own department.

We therefore implore all citizens to register their objections at this dangerous attempt at government overreach by making use of this online portal.

This is a ZACP (Capitalist Party of South Africa) press release.

South Africa has a… 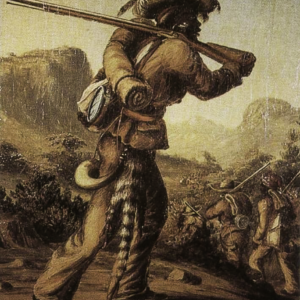 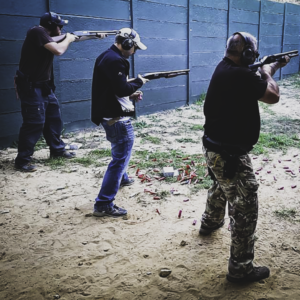