The comments below were compiled by a Magistrate who wishes to remain anonymous. They submitted it to the Civilian Secretariat for Police, and very kindly made it available for publication. It is a superb summary of everything that is wrong with the FCA Amendment Bill.

Submitted to Paratus by a Magistrate. Published by Gideon Joubert. 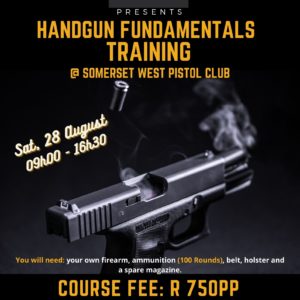