In response to a factually inaccurate Parliamentary press release “Police Committee Supports Firearm Amnesty for 2017”, Gun Owners SA’s Paul Oxley, who was present at the proceedings on the day in question, sent the following email to Temba Gubula of the Parliamentary Communication Services.

Apparently you did not attend this hearing of the Portfolio Committee.

The Portfolio Committee did everything but support the proposed amnesty.

From the Chairman, the Honourable Francois Beukman, who interrupted proceedings before the PC had a chance to ask questions in order to point out that the SAPS has broken with procedure and that the amnesty as proposed could not proceed, to the various ANC and opposition MPs who incisively engaged with the Honorable Minister and his team from SAPS to point out in just how many ways the proposed amnesty, and the bases of assumption underlying the amnesty were fatally flawed.

Guns are made only to… 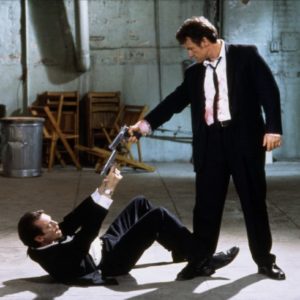